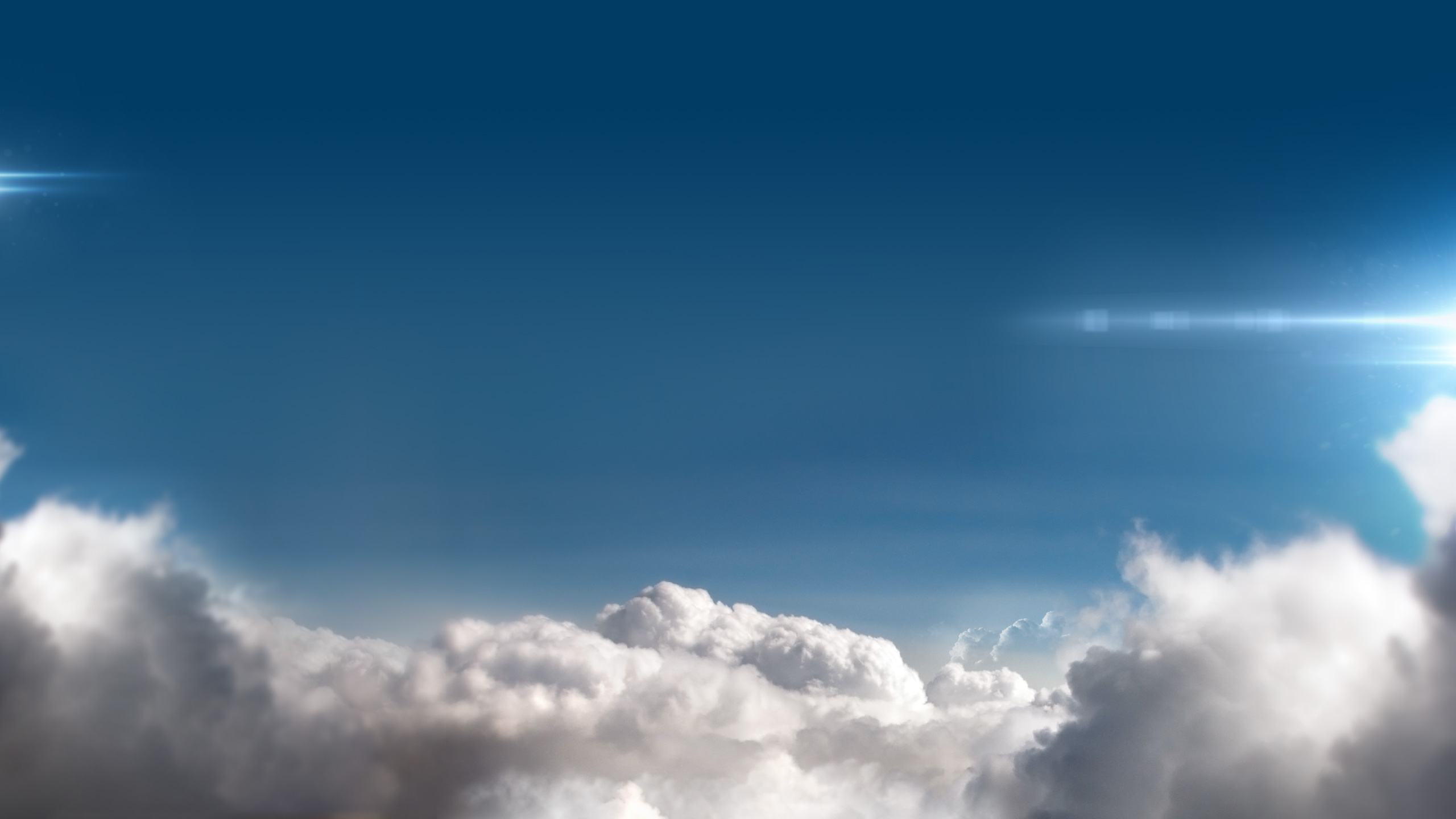 How did you initially get started creating websites?
I attended college at the University of California at Davis where Initially I studied Aeronautical Science & Engineering, Rhetoric & Communications and German. My Junior year in college I met a guy who was studying art and designing on his computer. He showed me how he used Photoshop and Bryce to create things that never existed. I was immediately fascinated and started doing simple photo manipulations and 3d renderings in my spare time. After graduating from college in 1996 I had no real passion towards any specific job or industry. As fate would have it, I got a job with the father of a friend of mine who's small company was doing web development for a major toy company. I had no experience in either HTML or design, but was allowed to work on the site and started gaining experience in all facets of building a website.

How long have you been using Macromedia Flash?
I didn't start using Flash until about 3 years ago. I had it on my resume but I had honestly only opened the program once or twice and only so that I could get a grasp of how the program worked. At the time I was lucky enough to get a job working for a major company that handled the Mazda USA website. Because I had it on my resume everyone there expected that I already knew everything about flash so by default I became one of the two people who handled flash on the site. In those early days of playing with Flash, I went thru a lot of mistakes, quick learning and trial and error in what I liked to call "Flash Boot Camp"

Have you labored much with scripting in the development of your site?
Pixelranger.com isn't a very script intensive site. There are some simple scripts on the to submit forms, verify variables and what sections have been visited, but on the whole the site isn't too complicated in its functionality.

Are your clients distinctively seeking sites developed through the use of Flash?
Since my days working on the Mazda USA site a majority of my jobs and freelance work has involved Flash and the development of flash/html hybrid sites. Flash has been the buzz for a couple of years now and most people who are seeking websites come to me asking for a sites that are alive with interactivity and motion. Flash is the perfect solution.

Are there any resources you used, or did you discover everything on your own? Are there any you would like to advocate to our visitors?
By nature I am not a person who likes to ask people how things are done. I thrive on seeing something and trying to dissect and figure it out. Many times I get stuck, or need to see how something similar was scripted, a good resource for me has been www.Ultrashock.com. The member base in the forums is incredibly diverse and if you ask a question on how to do something, rest assured your question will be answered.

What software and or tools did you use for the creation of your site?
Flash MX, Photoshop 7, Soundforge 5

What is the intention of your site? What would you like to accomplish with your site?
On the surface the site is simply a portfolio site for gaining freelance work. On a higher level I wanted to create a site that proved to my friends and more importantly myself how far I have come as a designer & flash developer. Over the past 3 years I have been lucky enough to work closely with some of the most influential flash designers in the world. Yasuto Suga of www.rayoflight.net and Eric Jordan of www.2advanced.com were both included in the first publication of the "Masters of Flash" and are both designers whom I have worked with and call my friends. Before I knew them and worked with them personally I would enter their sites and be amazed at the emotions I felt. Deep down I wanted to prove to myself and to them that I could create something that had the same sense of emotion and awe the first time you saw it.

What sites have motivated/inspired you?
Early on, the sites that stick out in my head as inspirational were www.e3direktiv.com, www.derbauer.de, www.rayoflight.net, and www.2advanced.com. I remember the first time I saw different versions of those sites and being absolutely amazed at what I saw. Deep down I wanted to do something on that level where people would come and at least respect what I did. It is a dream come true to currently work with both Yasuto and Eric. Watching their current skills and styles evolve on a daily basis is truly inspiring to me.

Probably the most motivating/inspirational factor in my career has been my longtime friend Douglas Arthur. www.douglasarthur.com We worked together back when I was just the HTML guy at the company we worked for about 5 years ago. Aside from all of the mentoring and guidance he has done with me, he has continually challenged and motivated me to develop my skills and get better at designing. My biggest struggle has been deviating from the design style I have been required to do for clients from the things that I want to create. More than anything I am motivated by the fact someday I want to wow him with something I have created.

Do you have any departing annotations for our readers?
I guess since I am a American Football coach I would like to give some advice to anyone who is looking for it. Basically work hard, be the best you can be at whatever makes you happy, stay humble and always give respect and kindness to everyone around you. You never know when you might meet them again.